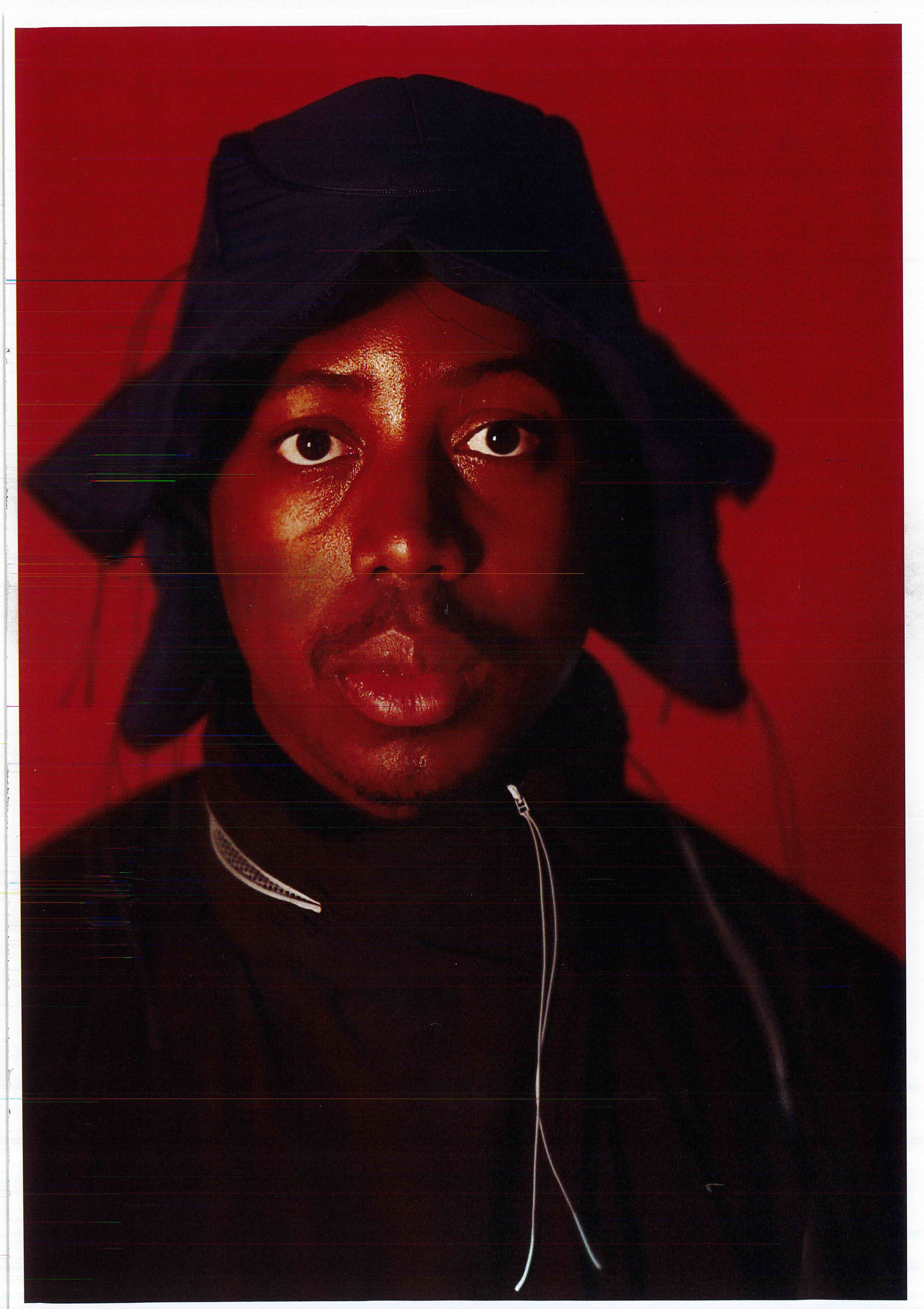 Moses Boyd is a multi-award winning drummer, producer, composer and DJ. Growing up in Catford in south London, Moses’s childhood was soundtracked by his parents’ collection of gospel, soul, funk, reggae – as well as Bjork, Debussy and Youssou N’Dour.

Moses began drumming aged 13 and at 16, was introduced to British jazz icon Gary Crosby OBE and his Tomorrow’s Warriors programme—“a peer-to-peer youth initiative that brings people together through jazz” where young musicians could hone their skills alongside each other, and jazz legends three times their age. Coming up through the thriving new London jazz scene, and its vibrant underground live circuit, was an experience that was “collaborative by nature,” he says. “You can’t really do it on your own, so it becomes a real community – it’s in the DNA of the music”.

This is borne out in his numerous live and studio collaborations, from touring with Sampha and Kelsey Lu, to drumming on Sons of Kemet’s Mercury-nominated album, to his recent collaboration with South African Gqom king DJ Lag, which made its way onto Beyonce’s official soundtrack for The Lion King. He produced Zara McFarlane ‘s 2017 full-length, Arise, in its entirety, for Gilles Peterson’s Brownswood label, and released several acclaimed solo projects through his Exodus record label, as well as collaborations with Little Simz and Four Tet. Moses has produced original scores for fashion shows from Louis Vuitton and Grace Wales Bonner, and with saxophonist Binker Golding, he’s co-leader and co-producer of the ferocious semi-free jazz act Binker and Moses.

His Mercury-nominated, self-produced debut album Dark Matter, released in 2020, saw him collaborate with Joe Armon-Jones, Poppy Ajudha, Obongjayar and Klein, and was universally lauded by critics.

Recently, Moses has composed the score for Ragdoll, the US thriller series starring Lucy Hale.