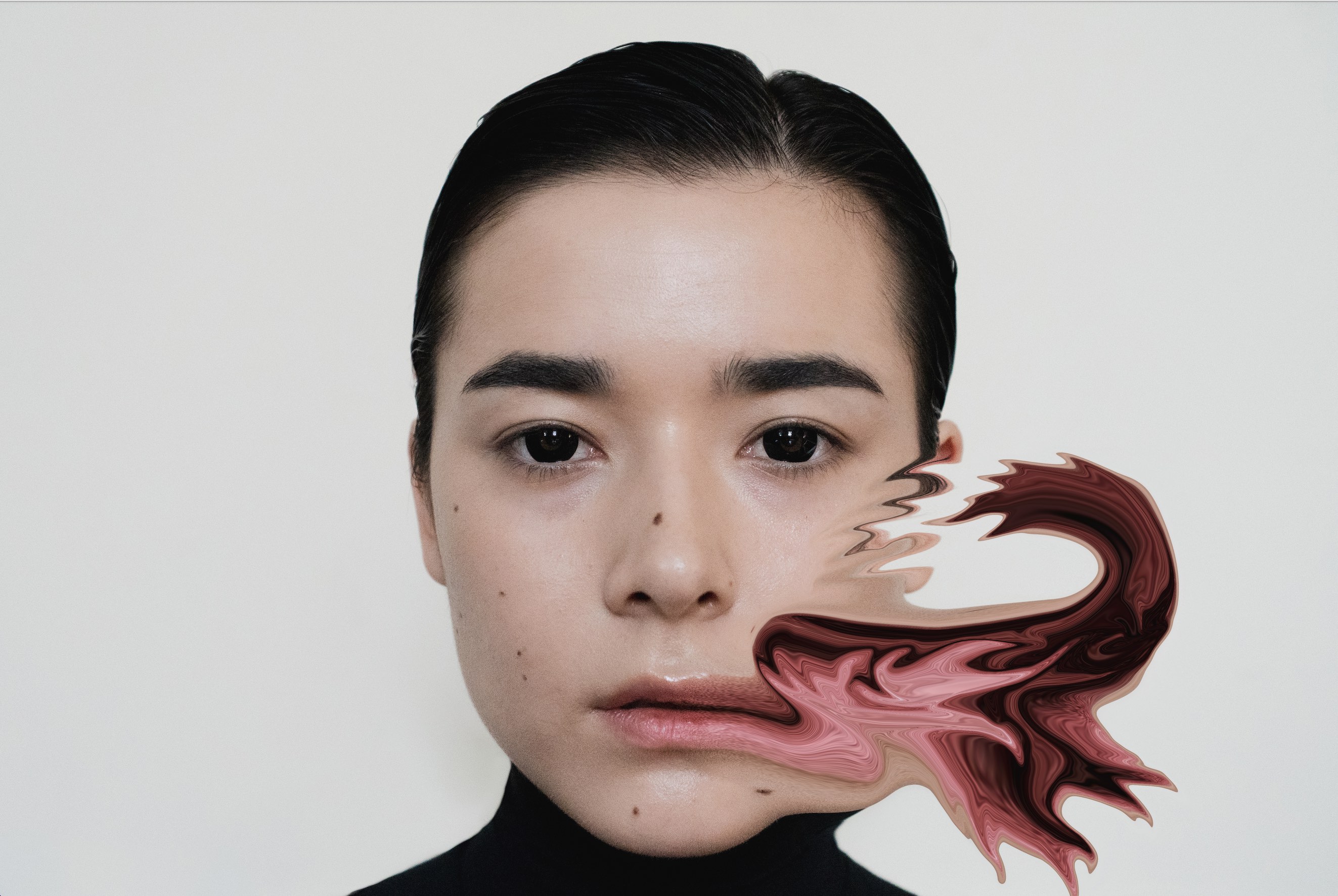 New York-based musician Margaret Sohn (they/she) created Miss Grit to function as an outlet for their own analysis and expression of self. Called a “polymath” by NME in early 2019, their process is introspective, their vision precise. The project​ was born in an NYU dorm room in January 2018 with the ’Talk Talk’ EP – while their friends were celebrating winter break with their families, Margaret Sohn, was behind locked doors, screaming into a mic through their guitar pedal board​ ​and out their amplifier.

The powerful, melodic, and intricate tracks of  Talk Talk EP, which the band released in January of 2019; featured two singles (“Talk Talk” & “The Bride,” which was highlighted by Spotify as a standout track) and was hailed by NME as an “explosion of creativity” and “a truly awe-inspiring first work.” After the success of Talk Talk, the band went back into the studio to record more tracks, including “Running Slow” which was released by Cigarettes After Sex’s label Spanish Prayers Records.

In February 2021 they released a follow up EP, Imposter, about which Pitchfork said: “On her promising, impressively self-produced six-song EP, Sohn addresses youthful self-doubt with flair and polish.”

In September 2022 they released ‘Like You’, their first single since signing with the legendary Mute Records.