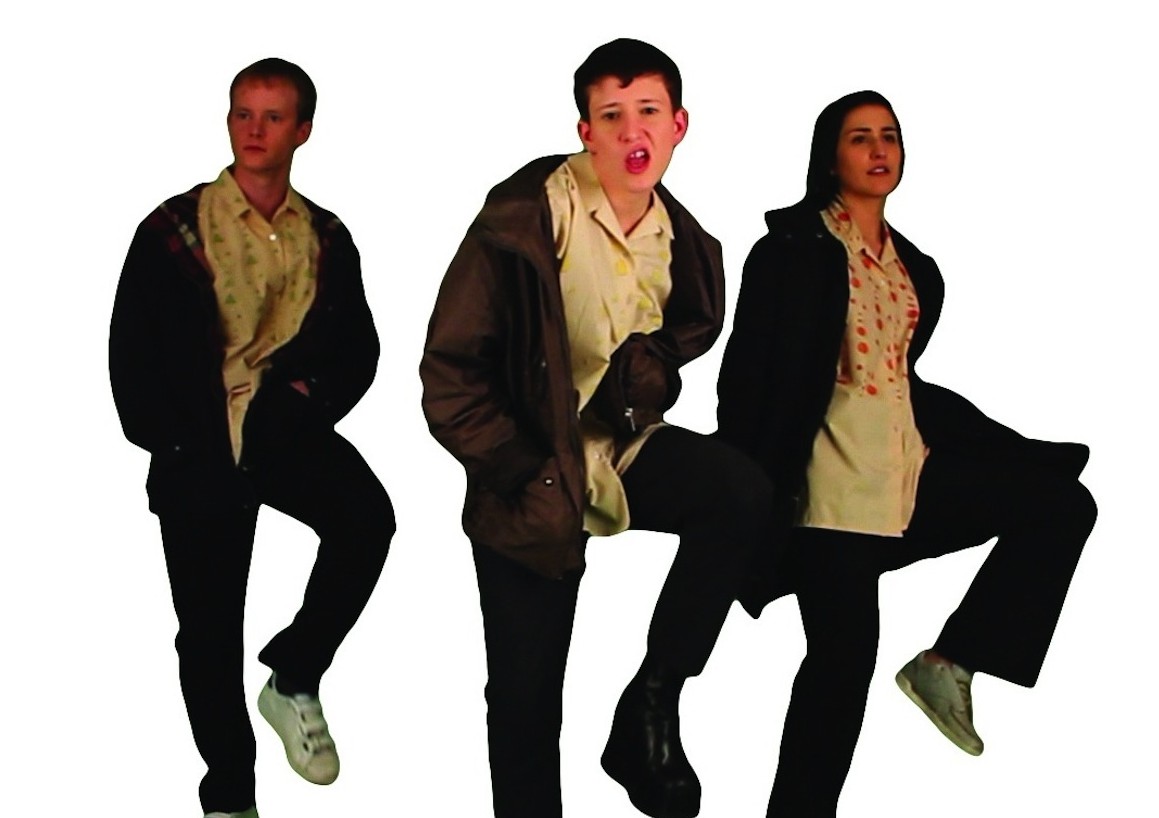 Largely on a laptop in Mica’s bedroom Micachu and the Shapes made their critically acclaimed debut album ‘Jewellery’ (Rough Trade, 2009). Using unorthodox, handmade instruments the group collaborated with The London Sinfonietta (one of the world’s leading contemporary orchestras), the group release the album ‘Chopped & Screwed’ (Rough Trade, 2011), recorded live in front of an audience at King’s Place. In 2012, the band released their second studio album ‘Never’ (Rough Trade) which was fully recorded and produced by the band themselves at Pell’s handmade studio. Renowned for recording with unconventional, often household or handmade instruments such as hoovers, decks of cards and bowed CD racks, on ‘Never’ the group built upon this resourceful creativity by visually accompanying the album with self-directed and produced music videos for every track.
After three years, they returned, almost by accident, with ‘Good Sad, Happy, Bad’ (Rough Trade, 2015). The trio decided to rehearse in an East London studio, and found themselves immersed into an hours-long jam. Drummer Marc Pell had an Edirol field recorder in hand, and unbeknownst to his bandmates, recorded the whole session; Pell, Mica Levi, and Raisa Khan were so enamored of those off-the-cuff audio experiments that they became the underpinnings of a new record.
The record maintains the experimental-pop sensibility the band has brought to previous efforts, combining the lightness and bounce of their best singles with the sonic textures of field recordings, industrial effects alongside straightforward instrumentation.