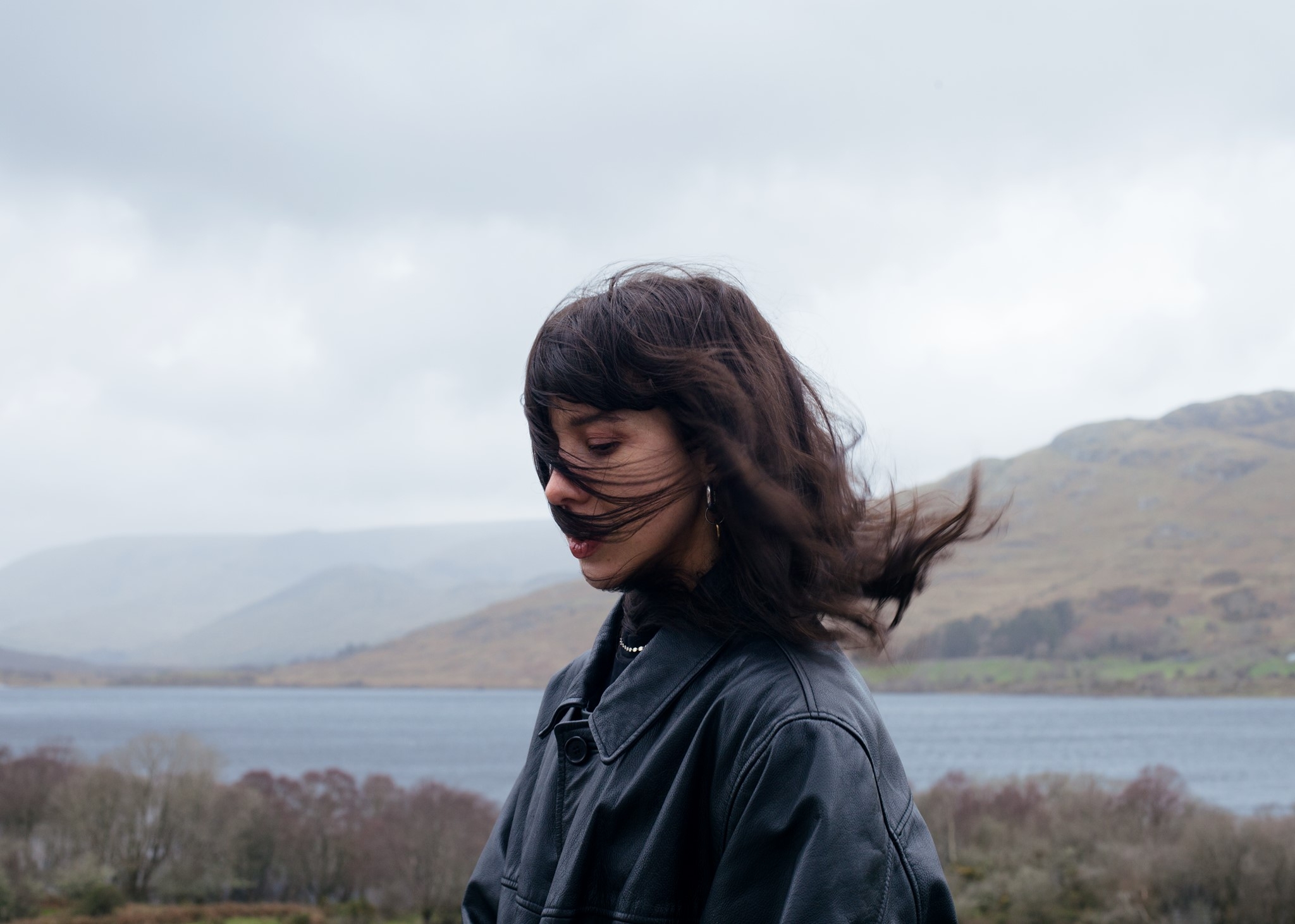 Her self-released 2019 EP All My People channels the wilderness of the Irish landscape through dense, ethereal soundscapes, bare boned percussion and a heady electronic undertow, interspersed with ghostly vocals that are ever present and all encompassing, like crystalline glints of sunshine peeking through dark stormy clouds. Since its release she has signed to 4AD, releasing two covers as part of their 40th anniversary Bills & Aches & Blues compilation.

As well as her work as a solo musician, Maria has contributed to Richard Russel’s Everything Is Recorded project, remixed Westerman‘s 2020 trackWaiting On Design, and also presents a regular radio show on NTS. She is currently supporting Dry Cleaning on their EU tour.