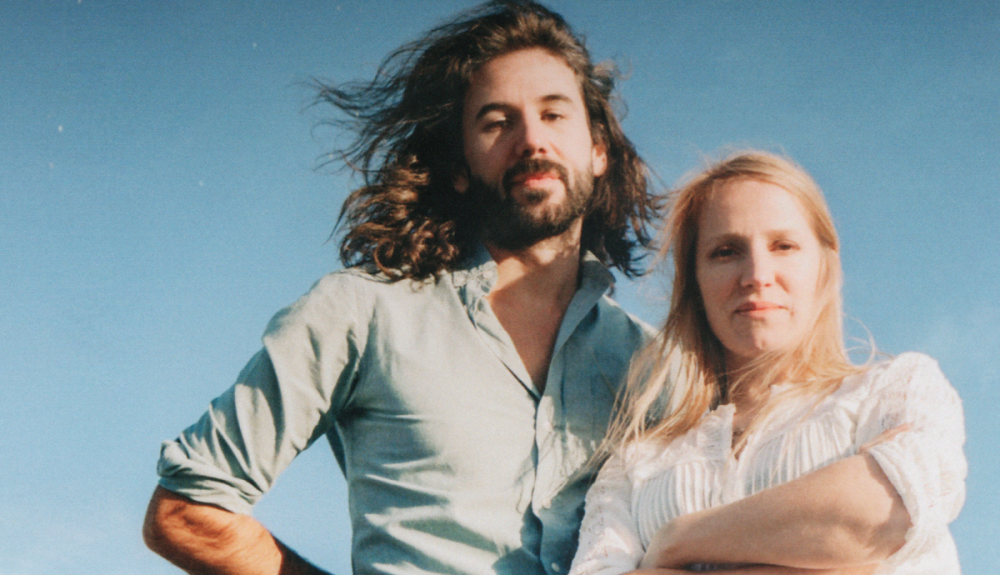 Melbourne-via-Brooklyn duo Luluc issued their first album, the wonderfully understated ​Dear Hamlyn​ in 2008. That first batch of self-released songs rang with a simple purity unencumbered by desperation and it slowly made waves, attracting fans like like legendary producer ​Joe Boyd​ (​Nick Drake​, ​Vashti Bunyan​), ​Lucinda Williams​, and ​the National​’s ​Aaron Dessner​, who acted as co-producer on their second release (Passerby).

On Passerby (Sub Pop), the simplicity of their debut remained intact and the added instrumentation was appropriately subtle and warmly nuanced to fit the ten lovely songs. Luluc’s sound is austere with ​Randell​’s low, airy voice describing a winter scene from an airplane on “Small Window” or contemplating a past relationship from her city apartment window on “Reverie on Norfolk Street.” These small everyday scenes are certainly nothing groundbreaking, but in the hands of a gifted artist, they can carry the weight of a small world.

2018’s ​Sculptor​ (Sub Pop), is a largely self-produced, self-recorded set that leans out dramatically from the quiet introspection of its predecessors both in lyrical content and more cinematic sound. Now firmly entrenched in the creative enclave of Brooklyn, Zoe Randell and Steve Hassett dance around the minimalist framework of their first two outings, expanding their palette with more elaborate harmonies, dark sonic textures, synths, and various experimental elements. As far as opening volleys go, it would be very tough to beat “Spring,” a wondrous adaptation of a poem by 10th century Japanese poet Ise which shambles forth in rich, harmonic majesty like some lost Albion folk-rock masterpiece. Like two sides of a coin, “Spring” and its follow-up track, the darkly anthemic “Heist,” best represent ​Luluc​’s evolution as a band. Employing a handful of tasteful collaborators, including ​J Mascis​, Dessner and ​Dirty Three​ drummer ​Jim White​, ​Randell​ and ​Hassett​ have made a record that boldly turns a corner while still slotting neatly into their already sterling catalog.