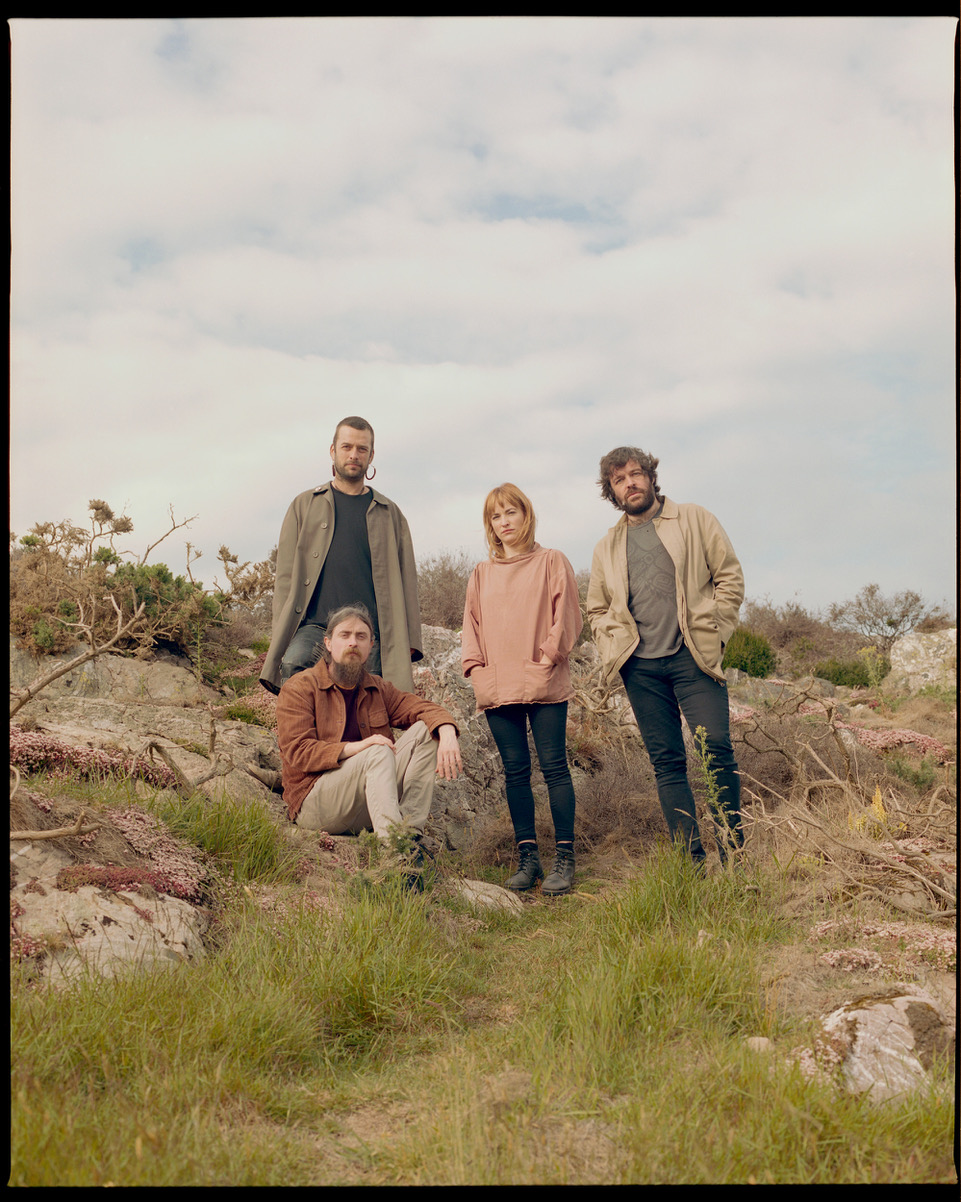 Made up of brothers Ian and Daragh Lynch, Cormac MacDiarmada and Radie Peat, Lankum have gained worldwide acclaim for their first two albums and captivating, often euphoric live performances. ‘The Livelong Day’, released on October 25th 2019 successfully blends alternative folk and psychedelia and with it Lankum have cemented their reputation as one of the most unique and talked about groups to emerge from Ireland in decades.

Lankum honour the sacredness of traditional Irish tunes, but allow them to metamorphose, to grow and breathe like the heavy, ancient breath of the Uilleann pipes which seethe beneath the tracks of ‘The Livelong Day’. “Drone is a big part of traditional music because the Uilleann pipes are indigenous to Ireland, so we’re ramping up that history and taking it as far as we can.” This is the idea found at the core of the universe created in The Livelong Day.  It is effortless to connect with the songs of ‘The Livelong Day’ because it is an album devoid of ego. Despite the intensive historical and musical research that goes into selecting, writing and arranging these songs, the rare knowledge that they may have or their intricate musical skill, these songs are never indulged or overfilled.

“We don’t want to be fossilising or archiving these songs we want to be pushing and accelerating them further, and the multi-sensational quality that these songs have create a visual atmosphere that you can step into and actually find it very difficult to bring yourself out of.” ‘The Livelong Day’ exists as both a narrative and a soundscape, and the way in which these songs live and ring true in our ‘modern’ lives makes total sense. This indefinable quality is what makes Lankum truly anarchic. Humanity always has, and always will, feel. What could be more relevant than pain, joy, suffering, liberation? All foundations for the human condition can be found within these songs.

“Things are heavier and more apocalyptic-sounding than ever… Spellbinding” Billboard

“Artists such as Portishead and Brian Eno come to mind. An album of the year for me” Bob Boilen – NPR (USA)

“A fierce and fragile masterpiece” The Irish Times, 5/5