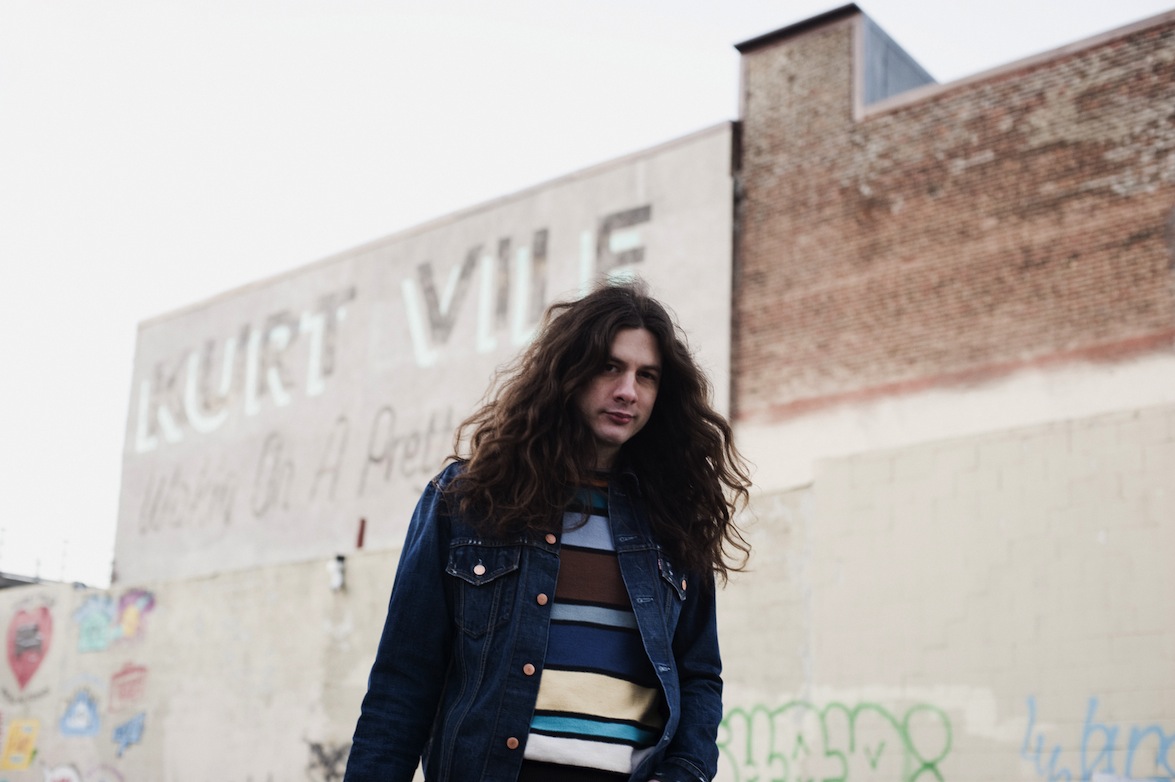 Once compared to Leonard Cohen, Tom Petty, Psychic TV and Animal Collective in the same review (for 2009’s ‘Childish Prodigy’), Kurt can bring to mind anything from Suicide to Leo Kottke to My Bloody Valentine, Bob Seger, Nick Drake and Eastern ragas. Still, he pieces together these disparate elements so seamlessly and unpretentiously that such reference points are rendered pointless by the singularity of his sound. Kurt Vile might belong to a long lineage of classic American songwriters, but he’s the only one who’s alive and in his prime today.

In a sense ‘Smoke Ring For My Halo’ was Kurt’s first real album – every flinching guitar arpeggio and vocal wander was made to be here, made with this record in mind, to sit alongside another in situ and in sequence. It seems weird saying this given the amount of ground he’s covered already, but ‘Smoke Ring For My Halo’ is the perfect way into the music Kurt Vile makes. It’s tender and evocative, elusive but companionable; tough in the gut and the arm but swollen in the chest and giddy in the head.

‘Wakin On A Pretty Daze’, Vile’s fifth full-length, is an album that builds on all Kurt has done before, that makes sense of the supposedly contrary impulses of his previous work. Learning whilst ascending, he’s crafted an album that would have sounded great 30 years ago, sounds great today and will still sound great 30 years from now.