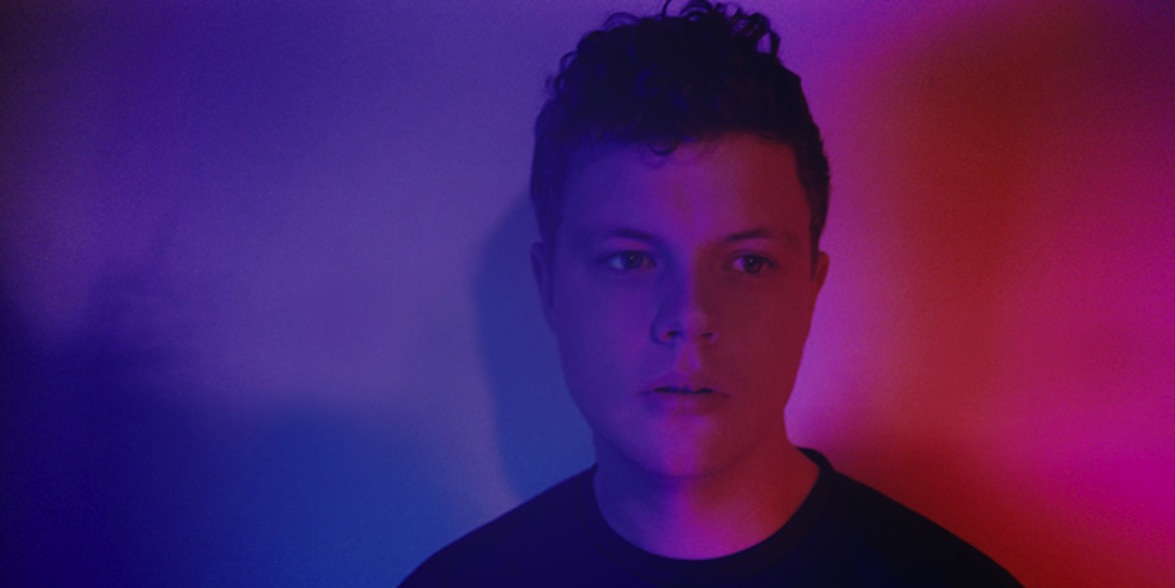 Koreless (aka Lewis Roberts) released his debut solo EP ‘Yūgen’ on Young Turks in May 2013. Remarkable in it’s restraint, sophisticated despite it’s simplicity, and almost entirely beatless, Yūgen is a bold statement that deserves to be listened to and lost in.

Following on from previous releases ‘4D/MTI’ and ‘Lost In Tokyo’, and his collaboration with Sampha for ‘Short Stories’, Welsh born producer Koreless well and truly defined his own sound. Existing somewhere between soulful electronica and Eno-like ambience, the emotion filled soundscapes of Yūgen give the listener a glimpse into the vast concepts imagined by Koreless and presented through his music, artwork and performance.