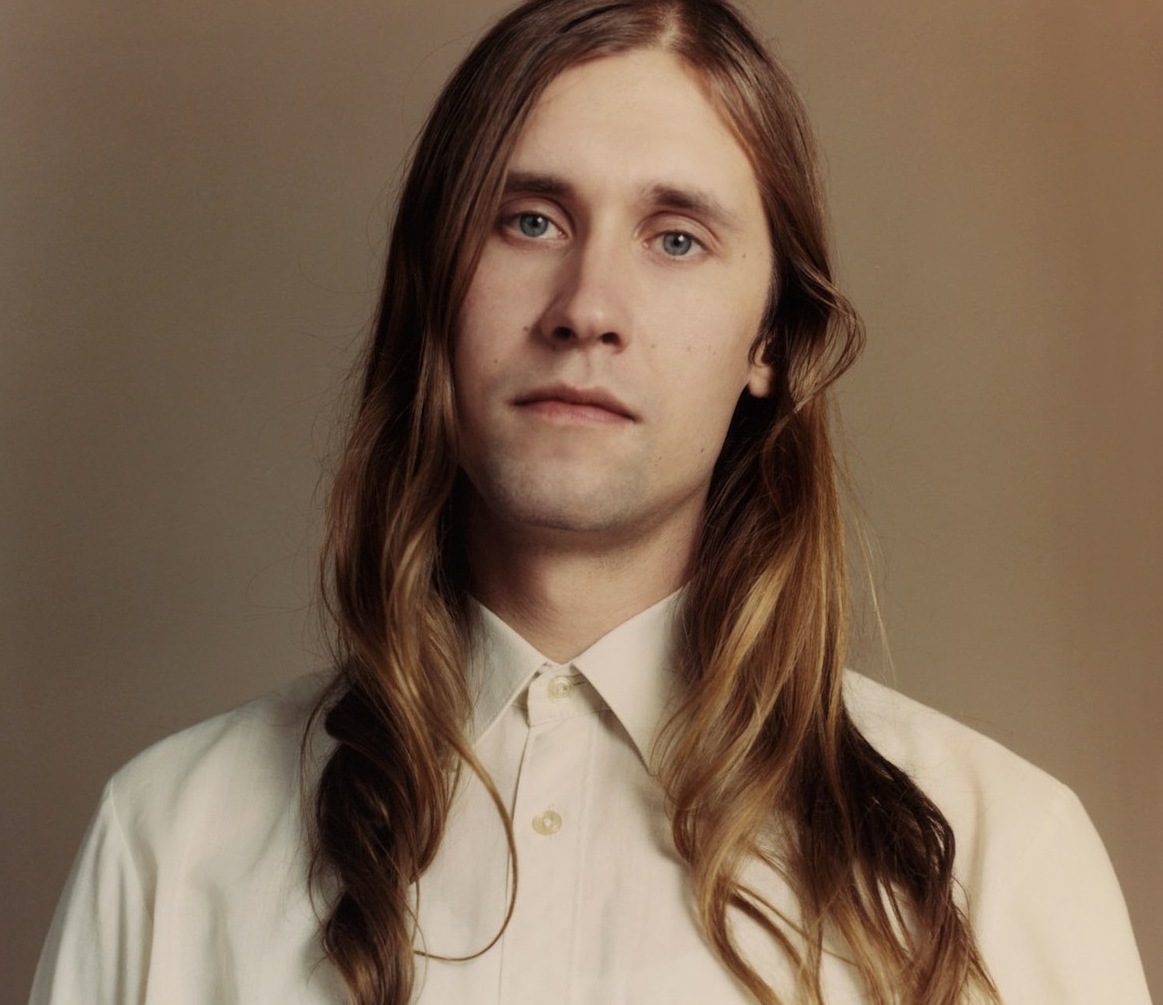 The self titled album from Jaakko Eino Kalevi came in June 2015, his first full-length album on Domino imprint Weird World. The ten-track collection finds Jaakko on spellbinding form, composing sumptuous and wildly original music that teems with ideas and more than delivers on the promise of its predecessor, the breakthrough 2013 EP Dreamzone. Jaakko Eino Kalevi marks the start of a striking new chapter for the Berlin-based artist – a former tram driver in Helsinki – who’s already made quite an impression on the international stage these past 12 months.

From the alluring opener ‘J.E.K.’ to ravishing finale ‘Ikuinen Purkautumaton Jännite’ (loosely, ‘Eternal Ejected Voltage’), this is a richly immersive and hyper-vivid record that sparkles with modern pop gems like ‘Double Talk’, shared today, and ‘Deeper Shadows’. Throughout, Jaakko cuts a cool, Zen-like figure – a street-smart sage who sings in English but expresses his most intimate thoughts in Finnish.

Born and raised near the central Finnish lakeland city of Jyväskylä, Jaakko’s musical journey began in the mid-90s when, aged 11, he discovered the progressive metal of US rockers Dream Theater, whose riffs he and a pal would play on guitar. Naturally, hip-hop came next, and Jaakko learned to make beats using Fruity Loops and a sampler. Then came passionate investigations into reggae, disco, techno and whatever else his friends or the internet happened to introduce to him, before he ultimately moved to Helsinki. It was in Finland’s capital that Jaakko found his feet in the local music scene.

Jaakko Eino Kalevi is the most vivid portrayal yet of Jaakko’s sensual world – a Technicolor and wondrous place where everything happens in its own time, and where nature and technology get along harmoniously.