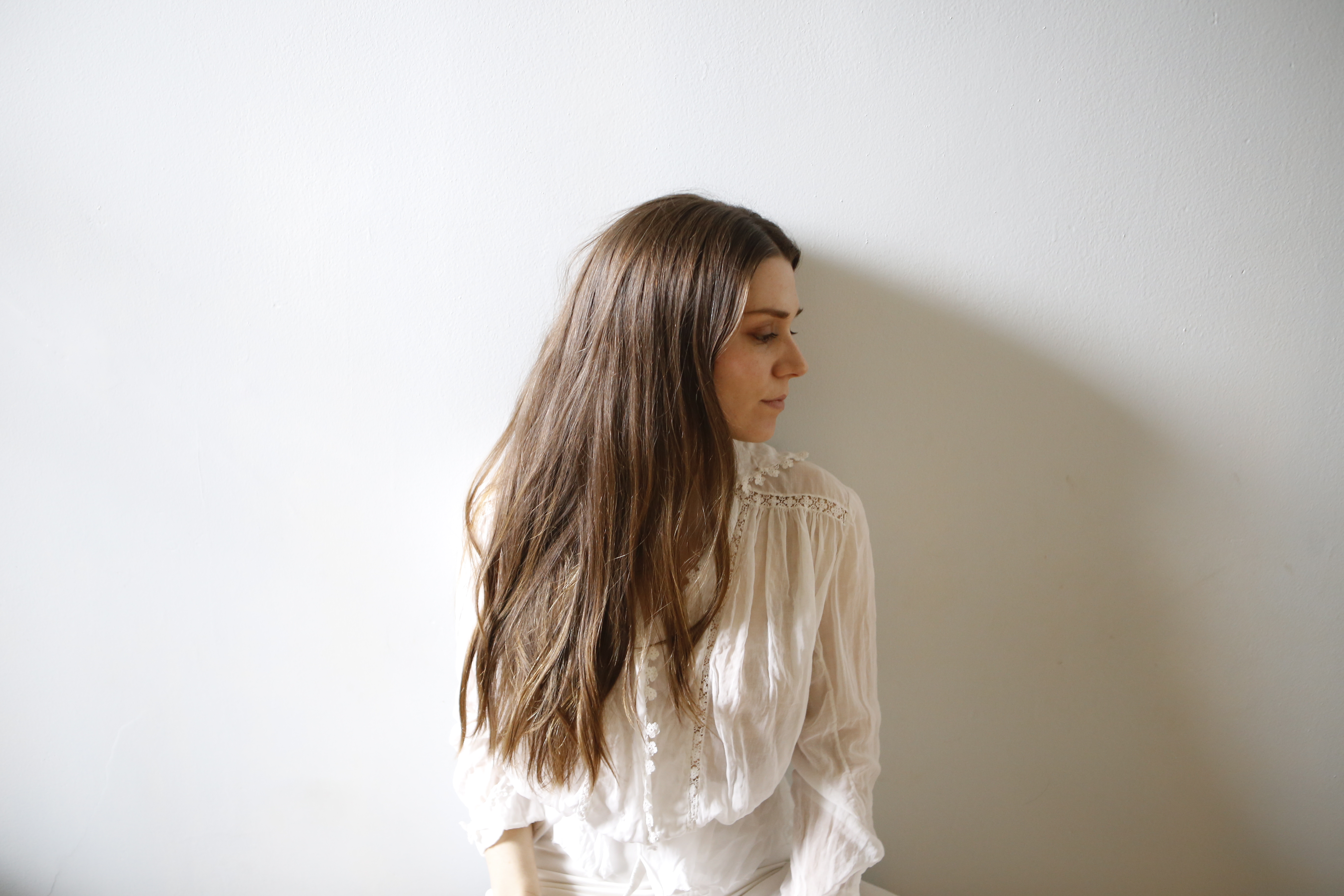 Chicago-based Gia Margaret spent the formative years of her life focusing on the art of classical piano composition. However, after hearing such greats as Nick Drake, Stina Nordenstam, The Roches, and Connie Converse, Gia developed an itch for writing and recording a different type of music.

The result was her self-produced debut album ​There’s Always Glimmer,​ an album that grew via word of mouth from a low-key Summer release in the US to ending 2018 across multiple international critics’ ​Best​ O​f lists​ (including Line Of Best Fit and Gorilla vs Bear).

There’s Always Glimmer incorporates elements of folk, shoegaze and ambient electronics, all while retaining the delicate and exposed charm of Gia’s demos. Things might seem dark on first listen – her lyrics exploring anxiety, depression and alienation, surfacing memories she’d rather forget – but as hinted by the album’s title, hope lies within.

Press:
“Even when she sings of aching sadness, she does it with the kind of hushed, intimate beauty that sounds like a soft glow in the darkness. There’s always glimmer.”
Stereogum

“It’s uncertainty about the future that suffuses There’s Always Glimmer… (her) ultimately futile battle with time is well fought: Her lullabies are hypnotic enough to delay the transitions she dreads—to stop the ticking clock —for half an hour, at least.”
Pitchfork

“If you missed out on release, take pause and spend time with one of this year’s most remarkable debuts.”
The Line of Best Fit

Gia released Mia Gargaret via Ordinal/Dalliance Recordings, an ambient, (mostly) instrumental album in June 2020. Not the follow-up album she intended to release after the critical success of her 2018 debut, There’s Always Glimmer, but after she suddenly found herself without use of her primary instrument, she had to rethink her methods, at least temporarily.

Gia explains: “After having to cancel tours because of illness, I was unable to sing for nearly half of the year. This left me feeling like a shell of myself, so I turned to my synthesizer for comfort. These compositions helped me hold onto my identity as a music maker. At times this music helped soothe my anxiety more than therapy or anything else could.”

Without singing or lyrics to steal the focus, the instrumental tracks on Mia Gargaret shine a light on Gia Margaret’s skills as a musician, composer & producer. Spare but immersive arrangements of synthesiser, piano & acoustic guitar simultaneously ache & soothe, building emotional landscapes that rise & recede like scenery through a train window. Documenting her self-healing, she said “I wanted to capture the feeling of a truly strange time in my life, even though I would prefer to forget it altogether. This process helped me understand something about myself, & hopefully it can help others, too.”

‘Gia Margaret arrives at a time when the meditative powers of anything, be it music or simply a walk around the block, are felt more keenly than ever.’ – Fader

‘a mesmerising proposition…. the whole thing is a moving song cycle that’s as one in harmony, mood and feel. Like her debut, complete.” – Secret Meeting 8.5/10

‘At a time of uncharted fear and oppression that finds the world holding its breath as to what happens next, Mia Gargaret sounds like a vital exhalation” – Line of Best Fit 8/10

‘an album of gorgeously sleepy ambient music, from the fragmentary wonder of the No Sleep To Dream to the self-soothing Sadballad. Bliss!’ – The Sunday Times

‘There is a tactility within this album that feels like a memory. Not here or there, but surrounding.’- Clash 8/10