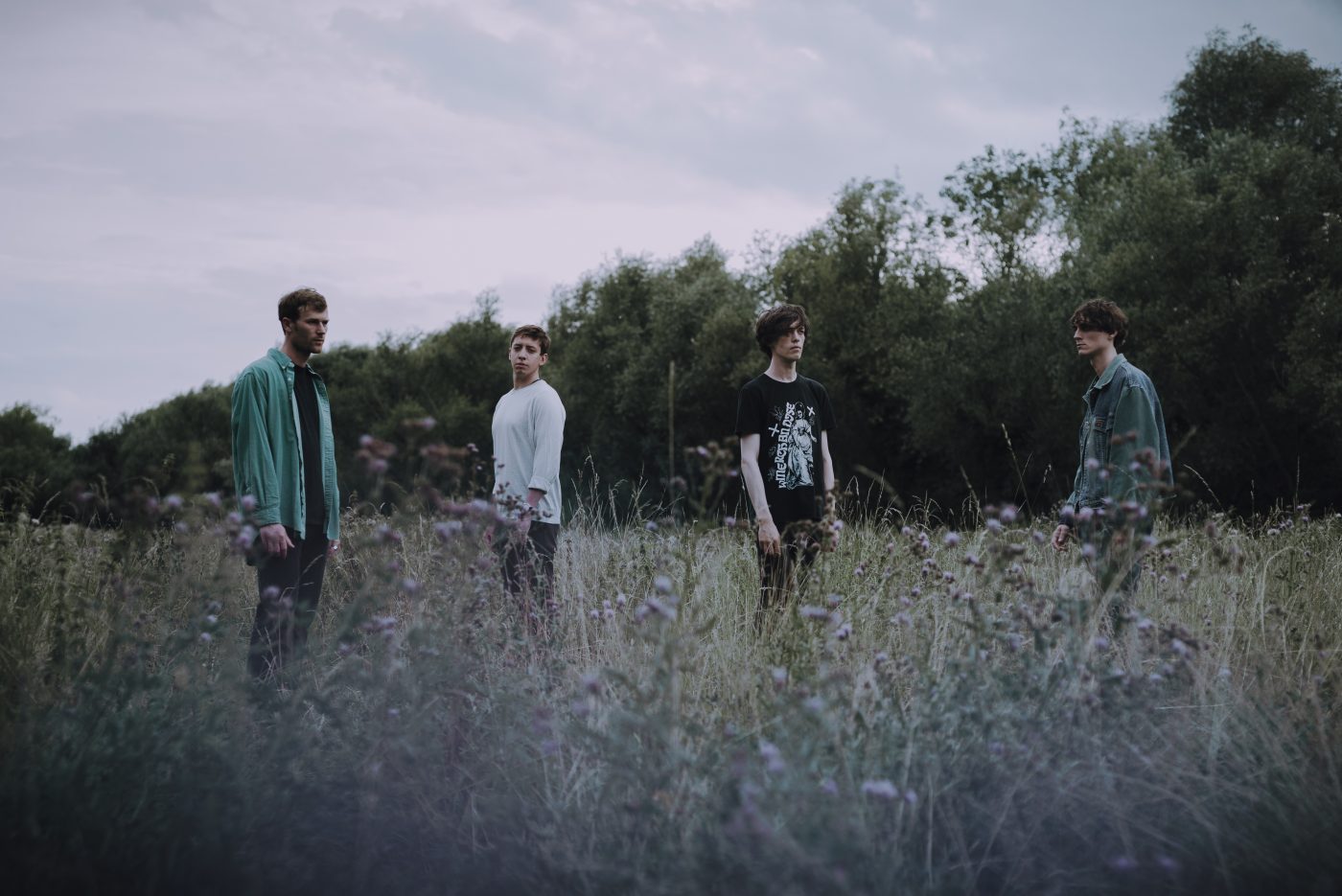 Gengahr are a four-piece indie group from London.

Their debut AA-side single, ‘Powder/Bathed In Light’ was released October 2014 on Transgressive Records which brought them praise from Radio 1’s Huw Stephens and 6Music’s Lauren Laverne, and landed them on bills alongside fellow raucous upstarts Wolf Alice and Superfood as well as more established countrymen alt-J, Dry The River and The Maccabees. Their debut full-length A Dream Outside (recorded at Middle Farm Studios with James Bragg) was released by Transgressive and saw them fulfil their astronomic potential and gained acclaim from the likes of Q, The Guardian, DIY and NME, with singles ‘Heroine’ & ‘She’s A Witch’ achieving playlist additions at both BBC 6 Music and Radio 1.

The band released their third album Sanctuary on January 31st 2020, on Liberator Records.

More expansive and ambitious than ever before, Gengahr are a band reborn. A testament to going it alone, Sanctuary is the experimental North London alt-pop four-piece’s finest body of work to date, a DIY triumph which welcomes old friend Jack Steadman of Bombay Bicycle Club as producer, adding his distinct brand of symphonic sparkle to Gengahr’s complex, layered sound.