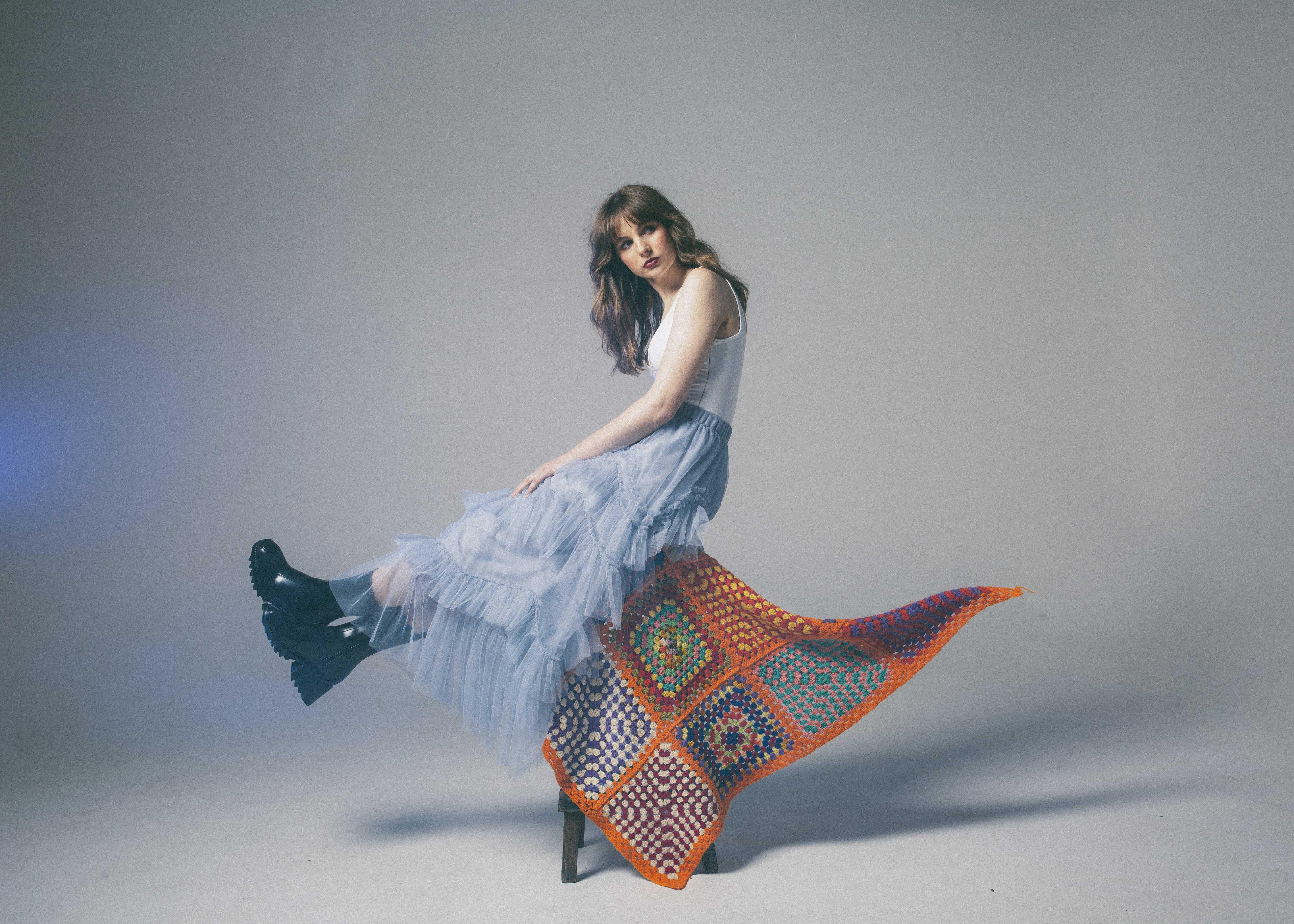 Following the success of Can’t Make You Love Me, Bruce had international touring planned, including stops in the US for SXSW Music Festival, the UK and Japan. Then the pandemic flattened Bruce’s months of preparation, doubts about her future and artistic worth crept in. Last year a suffocating black fog pursued her through the night’s depths – a recurring dream wraith brought on by the passing of her partner’s mother and pandemic instability. Deep Is the Way chronicles Bruce’s fraught path back into the light, as she processes death and inner turmoil to emerge with a newfound state of strength and resilience.  The album finds her working with long time collaborators and forging a new wildcard relationship.

Through lockdown Bruce corresponded with the iconic songwriter Bill Callahan, their connection resulting in them writing two songs together: Foolishly In Love and the title track to the album, Deep Is The Way (which also features the two of them duetting). “Working with Bill was very poetic and brought a feeling of nostalgia. We have only ever had written correspondence, sending lyrics back and forth to each other, with sometimes weeks in between responses, just analysing lyrics, there was no small talk, just keeping it about what’s important – the music.”

Bruce also reconnected to Tim Harvey (Jade Imagine) who she worked closely with on her debut album. “I knew working with Tim again would give us a chance to deepen that creative relationship so we could create something even more special.”  Harvey saw it as an opportunity to push forward.   “We got all the shyness and politeness out of the way when working on the first record together so for this record we could get real deep fast and try all sorts of wild ideas and create something special with no boundaries.”

Bruce began waking early, when the stars just barely cling to the sky – the first sparks of the strength, self-acceptance and resilience, which came to fruition over the recording of her new album.

“I really connected with the idea that stars are the people we’ve lost looking over us,” says Bruce. “You see that there’s so much beauty still left. You’re awake and you’ve got this whole day, this whole life ahead of you.”

With the outstanding momentum her debut LP continues to gather, Gena has understandably been regarded as an artist “destined to send shockwaves through the indie music scene.” (Beat Magazine).

“Her voice just sends me…David Lynch made that third season of Twin Peaks a year too soon, cause she should’ve been playing in that bar.” ​- NPR All Songs Considered Best New Music.