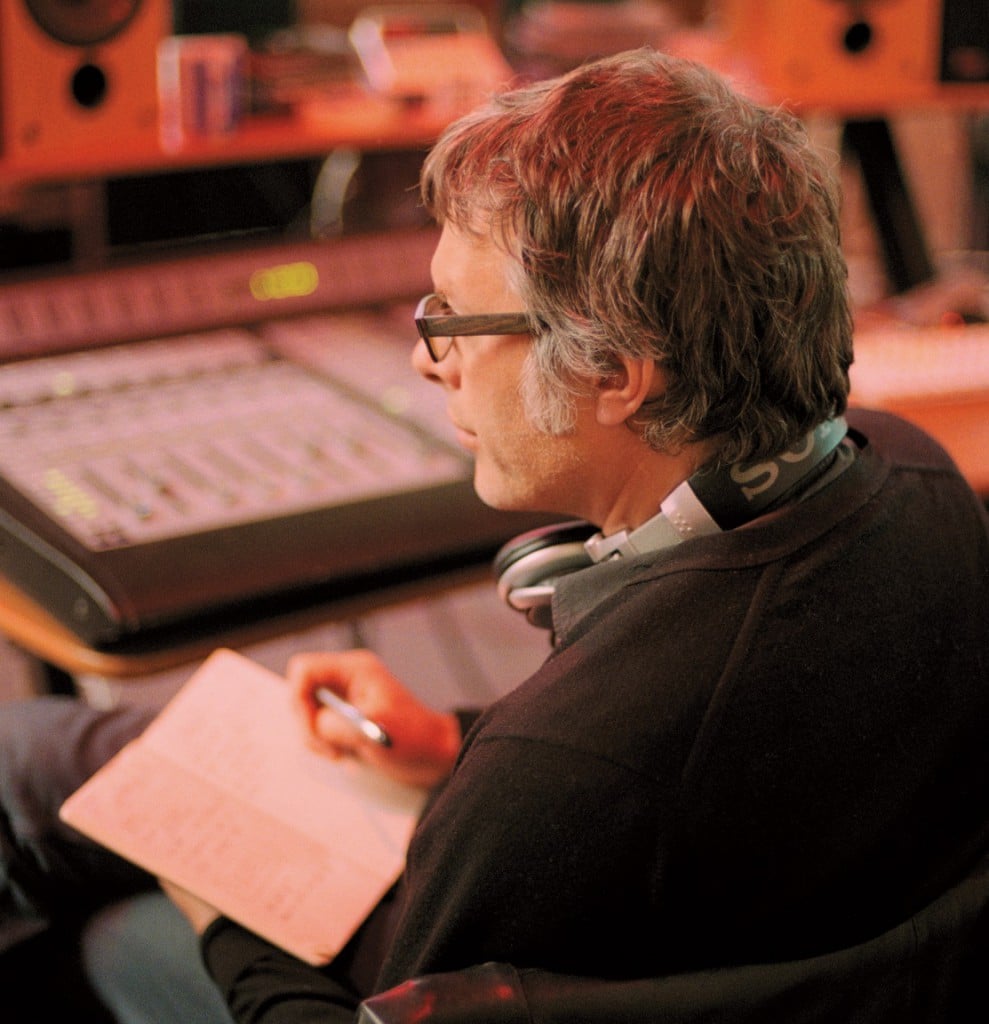 Mark Ellis is known by his professional pseudonym Flood.

Flood is a record producer, composer and creative force. His list of work includes production and mixing with U2, Nine Inch Nails, Depeche Mode, Interpol, PJ Harvey, New Order, Nick Cave and The Bad Seeds, Orbital, The Killers, Sigur Rós, the Smashing Pumpkins, Jehnny Beth and a number of others.

He co-founded the studio complex Assault & Battery in North London with long time collaborator, Alan Moulder, which he’s still involved with to this day. Flood and Alan have collaborated on numerous projects together over the years. They are currently working together on producing and mixing the upcoming Interpol album.

In 2006 Flood won the Grammy for Album of the Year for his work on How To Dismantle an Atomic Bomb by U2.

In 2014, with Alan Moulder, Flood won both an MPG and a BRIT Award for Producers of the Year for their incredible work on the Foal’s album Holy Fire. He also produced the self-titled sophomore album for indie rock band Warpaint, which, once more, earned him a place on the MPG Awards shortlist for Producer of the Year 2015.

As a composer and creative, Flood has worked on soundtracks and scores, including critically acclaimed film State Of Play, blockbuster Spiderman 3, and most recently, Flood produced the score for the second series of BBC 2’s historic gangster epic Peaky Blinders.