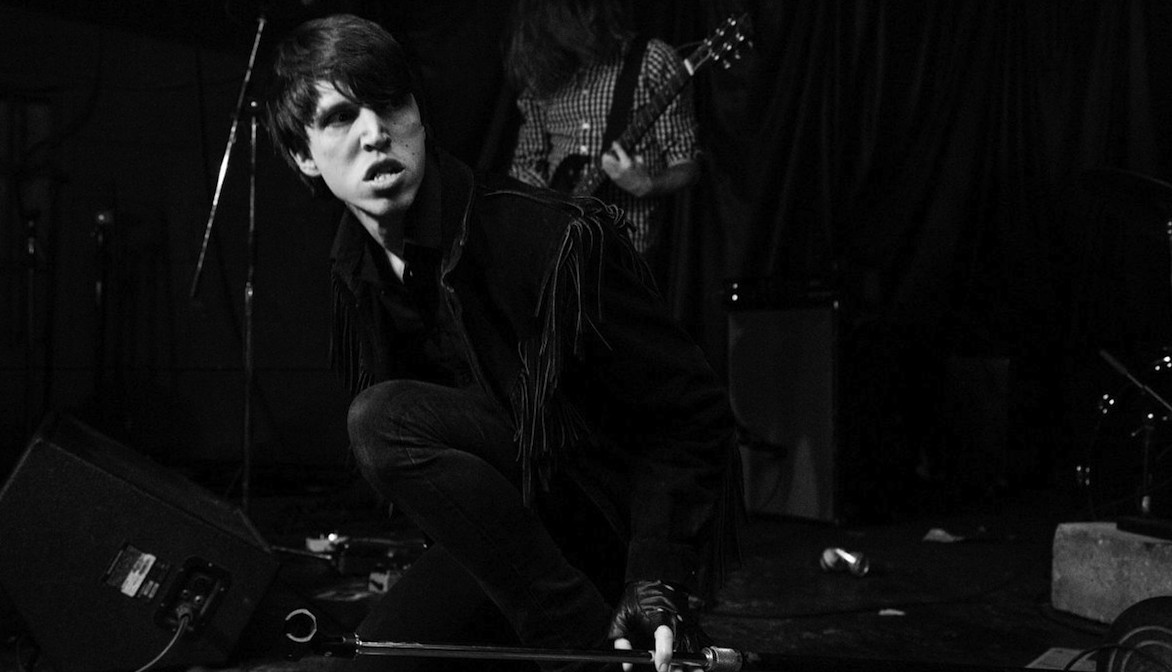 It would be hard to chronicle the North Texas punk scene without the mention of its prolific son. Over the years, Daniel Fried, has been involved with some of the most notable bands in Texas since the new millennium. Hailing from Dallas, TX and adopting the moniker TV’s Daniel, he is a principle songwriter in Bad Sports, VIDEO,The Wax Museums and Silver Shampoo, and is also a prominent member of Mind Spiders and Radioactivity.

The productive young multi-instrumentalist released 6 full length albums in 2011, with very little down time in the subsequent years. Most recently, the release of Bad Sports’ Bras garnered the group critical acclaim, while the singles by VIDEO has launched the band into cult status. Bad Sports released albums Living With Secrets in 2016 and Constant Stimulation in 2018, both on Dirtnap Records.