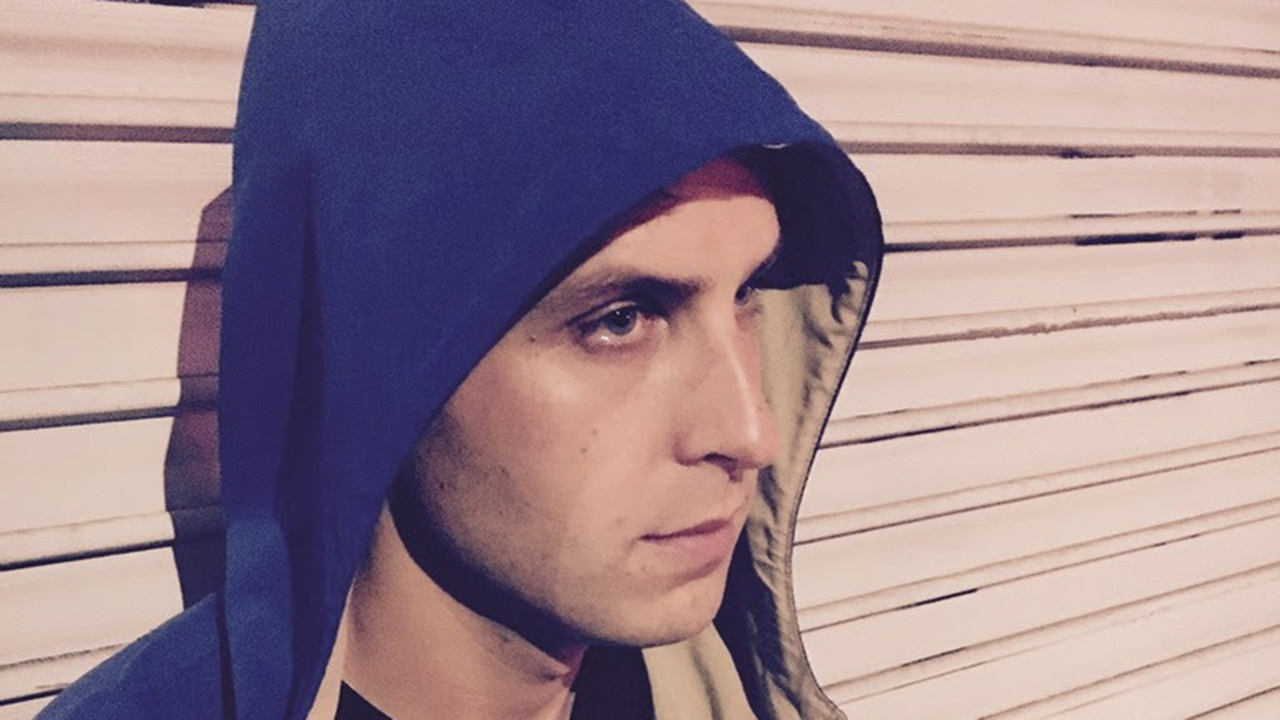 Cole M. Greif-Neill is a Los Angeles-based producer, engineer, songwriter and musician whose credits include working with some of the most talented musicians in a variety of genres.

Cole was a member of Ariel Pink’s Haunted Graffiti before becoming Beck’s engineer. In recent years he has been involved in producing, mixing and co-writing records for the likes of Christine & The Queens, Julia Holter, The Vaccines, Washed Out, NxWorries Nite Jewel, Kossisko and Real Estate.

The Samps is Cole’s project with J. Darrah and Harland Burkhart. After releasing an EP back in 2010, the group released their debut album, Breakfast, via Nite Jewel’s Gloriette Records in November 2018.

‘Let Me Down’ is a surging six-minute wave of sound. If you’ll forgive some extremely basic reference points, the tune’s retro-futuristic electronic dream-pop aesthetic strikes me as the midpoint between M83 and Daft Punk — but, like, in their earlier formulations, before the former got weird and the latter got lucky. It’s big and loud and dreamily pretty in ways that feel classic but not clichéd.” – Stereogum

“Los Angeles’ Cole M. Greif-Neill is the kind of musician mostly relegated to the small print production credits on albums. He was an integral cog in Ariel Pink’s transformation from lo-fi weirdo to 4AD-approved outsider… His credits range from Charlotte Gainsbourg to Dwight Yoakam (!?) and thanks to a long-running association with Beck, Cole MGN is that rare Altered Zones-era musician to best Beyoncé while earning the descriptor “Grammy Award Winner.” – Pitchfork