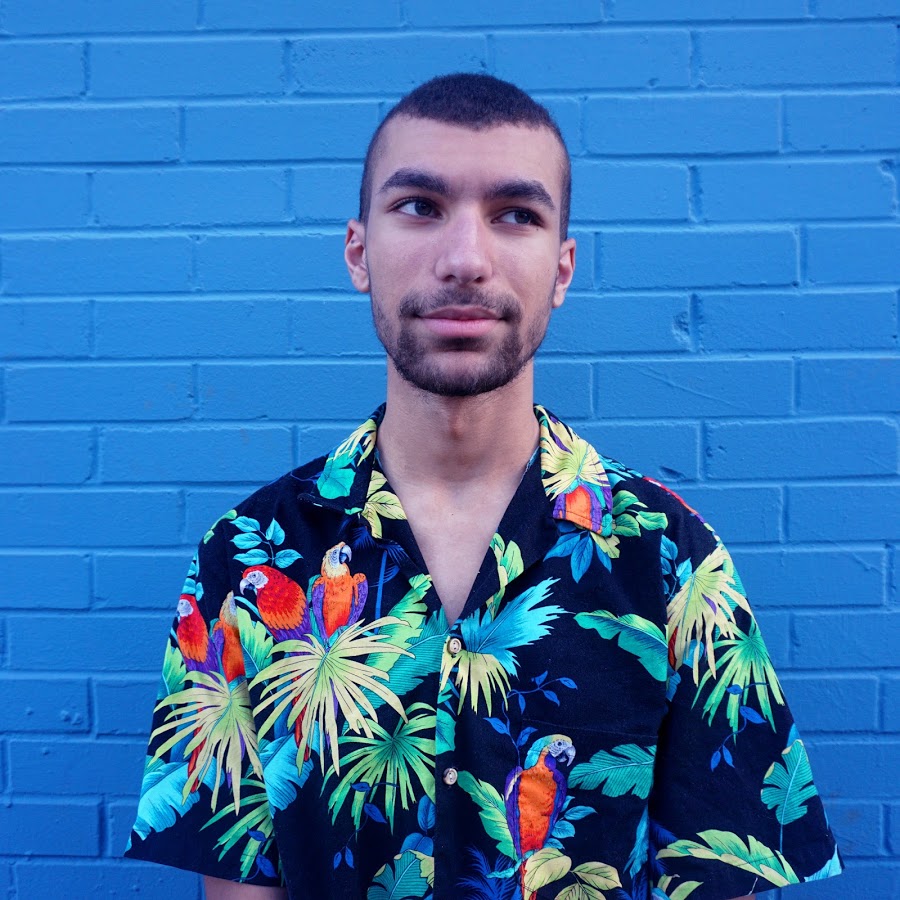 New Jersey based producer/vocalist Chuck Sutton chops vocals so you don’t have to. Blending his roots of glitchy, syncopated Electronic music with the sounds of today’s Hip-Hop/Jazz/Soul, he has no trouble balancing experimentation with familiarity. What started for him as a small high school quickly turned into a viable career path, as his music found support from Deadmau5, Diplo, Anna Lunoe, and a steadily growing fanbase who expect nothing less than his consistently fresh approach to production.

Chuck released his debut album ‘i know what i’m doing*’ in October 2019.

He started 2020 with single ‘Leeway’ which came out in March.