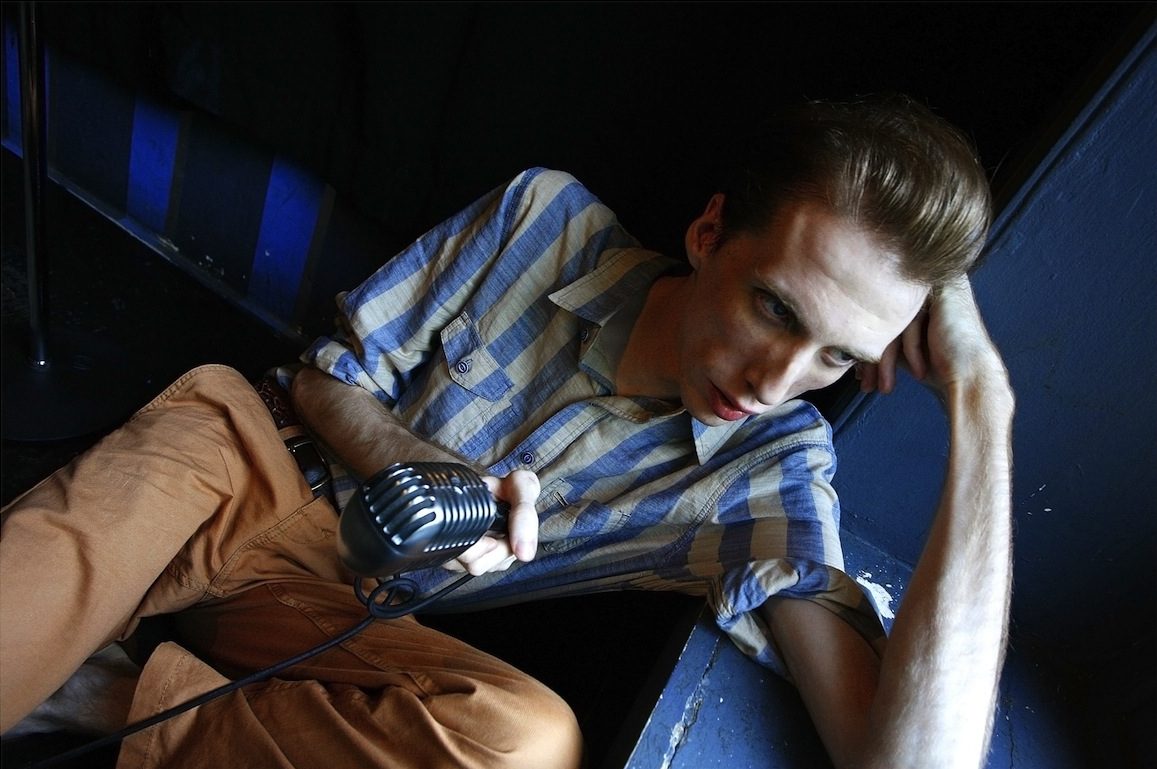 Atlas Sound is the solo moniker of Deerhunter frontman/provocateur Bradford Cox, so named since 1994, when a sixth-grade Bradford made recordings on a karaoke cassette machine bearing the words ‘Atlas Sound’.

Though it was Cox’s earliest musical incarnation, it wasn’t until 2008 that the first Atlas Sound album emerged, Let The Blind Lead Those Who See But Cannot Feel. If its predecessor was a record of fragile beauty and acute experimentalism that spoke of its bedroom genesis, the second Atlas Sound album, Logos arrived in 2009 with a far more rooted pop sensibility. Featuring collaborations with Animal Collective’s Noah Lennox and Laetitia Sadler of Stereolab, the album expanded on the often-insular tendencies of the first Atlas Sound record, this time outward gazing and almost sunshine loving in its ebullience.

Atlas Sound’s latest LP ‘Parallax’ (2011) gathered significant critical acclaim, with Pitchfork describing it as ‘A more complete work than any other Atlas Sound Record’ and awarding it a rating of 8.7. With its scorched beauty, stream of consciousness, and wonderfully cohesive pop narrative, Atlas Sound is another outlet for Cox’s relentless creativity, distinctly remaining the product of just one man’s vision.