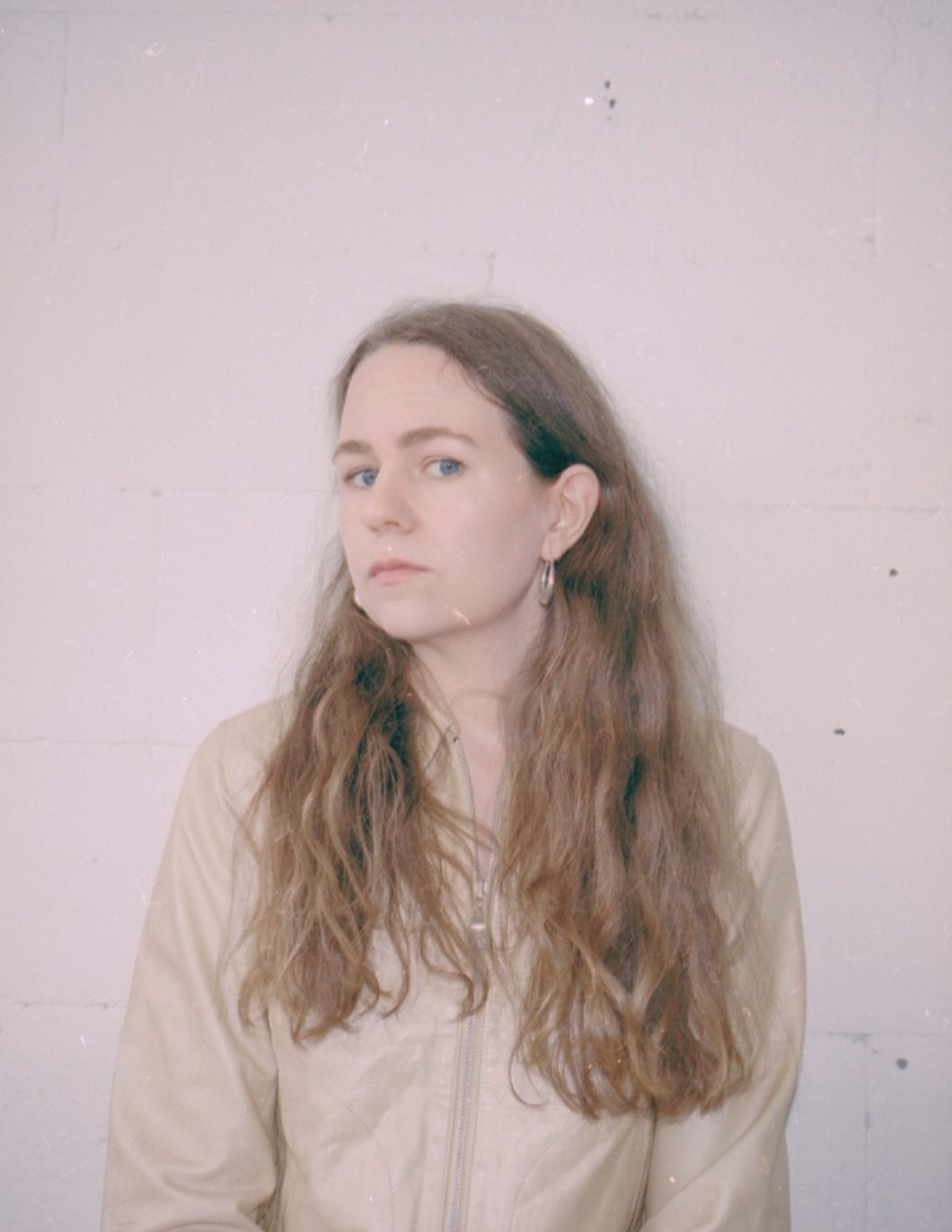 Hailing from Malmo, Sweden, the singer/songwriter first appeared when she released 2013’s ‘Skisser’ via Adrian Recordings. Swedish for ‘Sketches’, ‘Skisser’ was just that; delicate home recordings from her bedroom Boman gracefully unleashed to the world, that were never meant to fall on any other ears but her own.

Swedish label, Adrian Recordings were wrapping up after a busy summer and had no intention of doing an additional release. They heard ‘Skisser’ and claimed that time itself stopped and decided to issue the EP on vinyl. The response was overwhelming, with whispers of her craft on The Line of Best Fit and The Wild Honey Pie, eventually growing so loud, that praise from the likes of Interview Magazine and The Guardian naturally followed.

‘EP II’ was released in 2014 to critical acclaim, with praise pouring in from the likes of Fader, Filter Magazine, Paste, Rookie Magazine and New York Times: T Magazine, who called her ‘your new Swedish obsession’. Alice’s music quickly traveled across the blogosphere, where she climbed the HypeMachine charts for several weeks, peaking at No. 2, with HypeM and BBC6 naming her as one of their Top 20 Emerging Artists to look out for in 2014.

‘Skisser’ and ‘EP II’ are available via The Control Group in North America, Adrian Recordings in Scandinavia and Happy Death throughout the rest of Europe.

In the first few months of 2018 she shared new tracks ‘End Of Time’ and ‘Heartbeat’.

The acclaimed series Wanderlust on BBC and Netflix, starring Toni Colette, featured an Alice Boman song in every episode.

Alice has released her debut album Dream On – on January 17th 2019.

She teamed up with producer Patrik Berger (Robyn, Charli XCX, Icona Pop, Santigold) to create the record. Berger tapped into the core of Boman’s sound and identity and elevated it to a new place.
The end result is an album that radiates a thick fog-like texture, oozes melody and somehow manages to both uplift you and break your heart simultaneously.

Praise for ‘Dream On’:
“Beautiful dream pop from Malmö singer-songwriter.. Languid as Mazzy Star, immersive as Air, Dream On is packed with heartbreak, yet has a deft pop instinct too.” – Mojo, 4/5