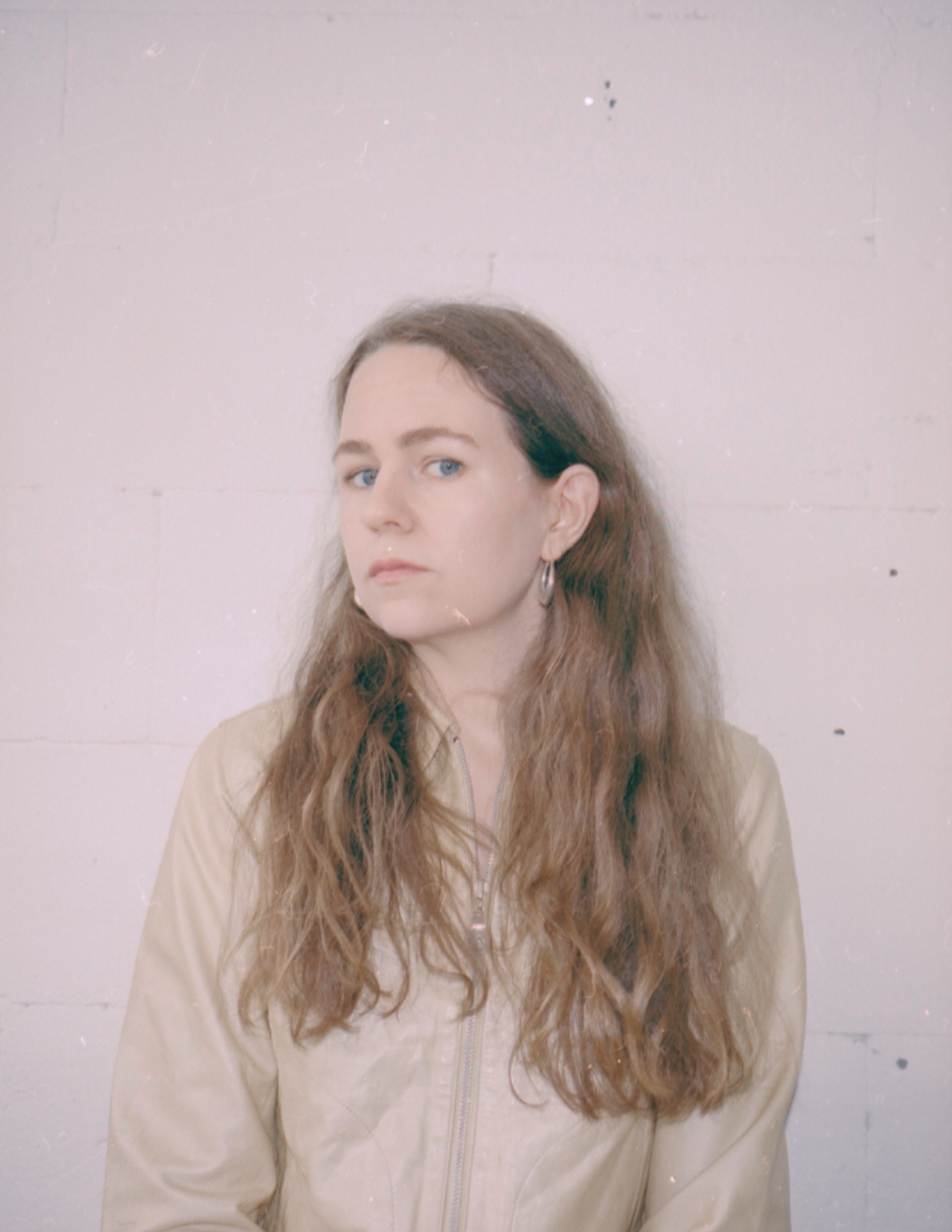 Following the release of her debut album Dream On earlier this year Swedish songwriter Alice Boman has today released a new track ‘Wake Me Up’. It was written and recorded towards the end of the Dream On sessions with producer Patrik Berger. Despite its missing out on inclusion on the album, with its sparse, hauntingly-like cinematic musical arrangements shrouded in an ever evocative and seemingly effortless vocal it once more again heralds the beguiling fragility of this young songwriter.

Wake Me Up alongside Don’t Forget About Me also features in the final series of the Netflix show Trinkets that premieres on August 25.