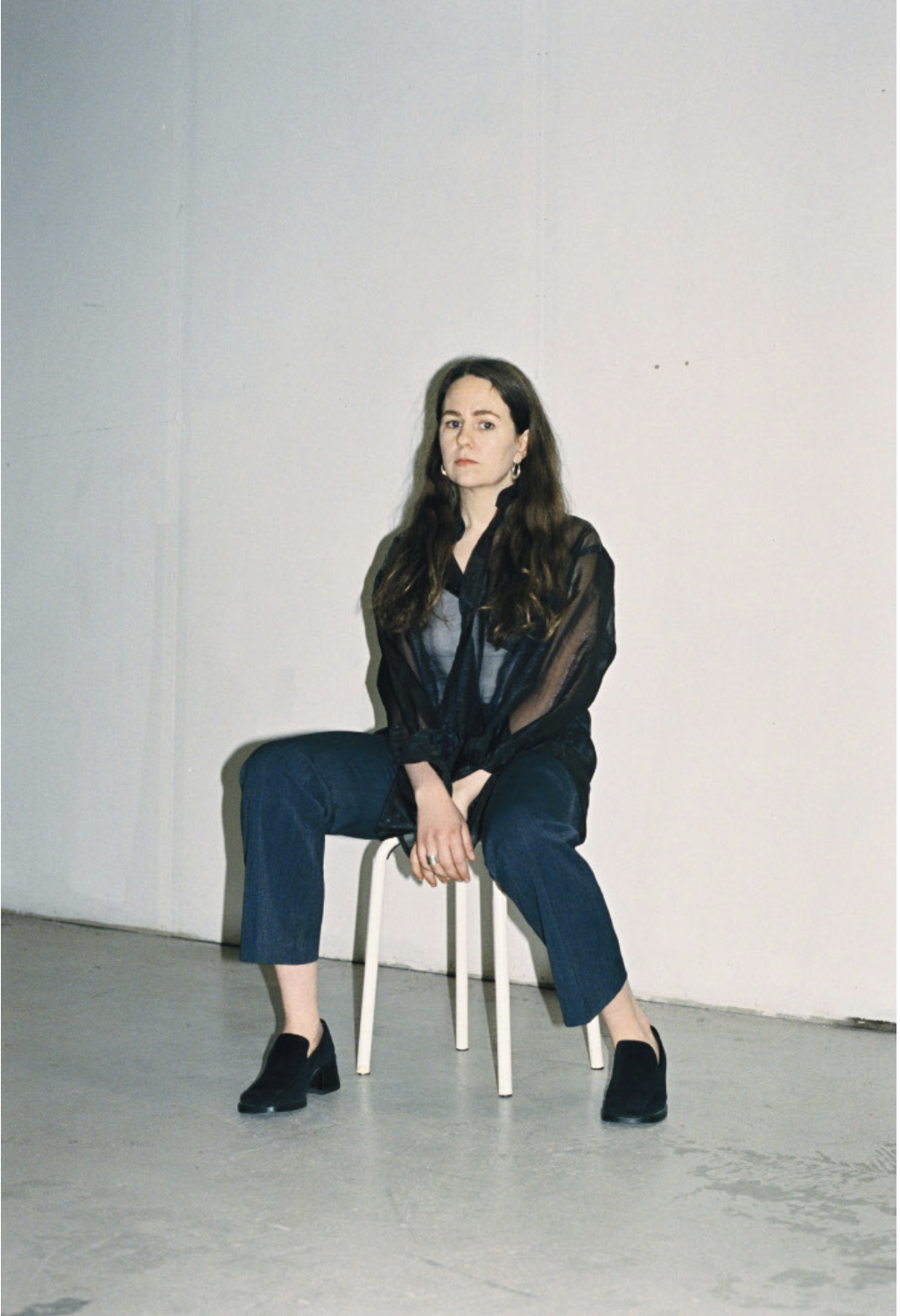 Swedish songwriter Alice Boman follows her recently released debut album ‘Dream On’ with a series of piano versions of tracks taken from the album, kicking off with the somewhat pertinently titled Everybody Hurts today through Play It Again Sam. The series of wonderful reinterpretations from Boman start with the piano version of previous single Everybody Hurts, stripped back, gossamer vocals hold your ear over the trickle of exquisite piano playing elevate the track to a new level.