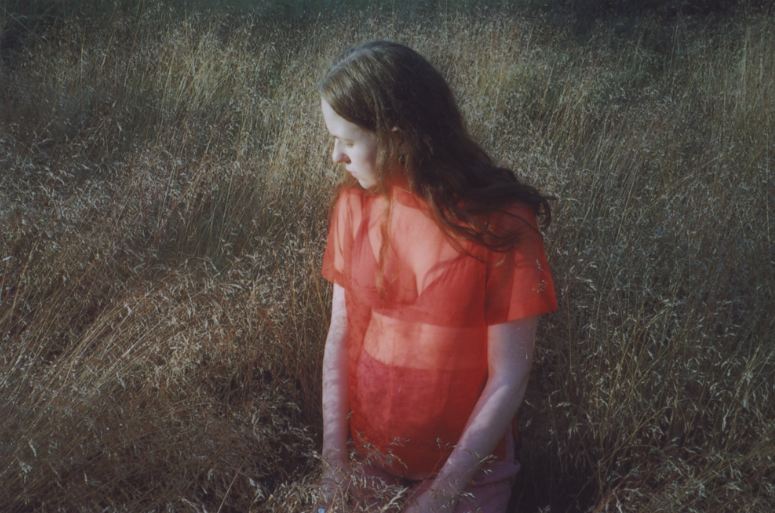 Alice Boman is back with new track and video

Returning from a self-imposed musical exile following a triumphant run of early releases, haunted Swedish songwriter Alice Boman brings forth new single ‘Dreams’. A bleary-eyed, emotion-packed reflection on the dissolution of hope, it’s a track that’s strengthened by the silence it emerges from.

Penning her first EPs while sitting by her grandparents old piano, with nothing but a handheld voice recorder to hand, Alice’s first two releases – 2013’s Skisser EP and 2014’s EP II – were a document of her innermost emotions, pieced together in the sanctum of her teenage home.

“It will be so nice to share what I’ve been doing,” Alice says. “I’m a bit of a perfectionist, but the songs I love the most are far from perfect. I want my songs to feel alive – that’s the magic.”
https://aliceboman.bandcamp.com/