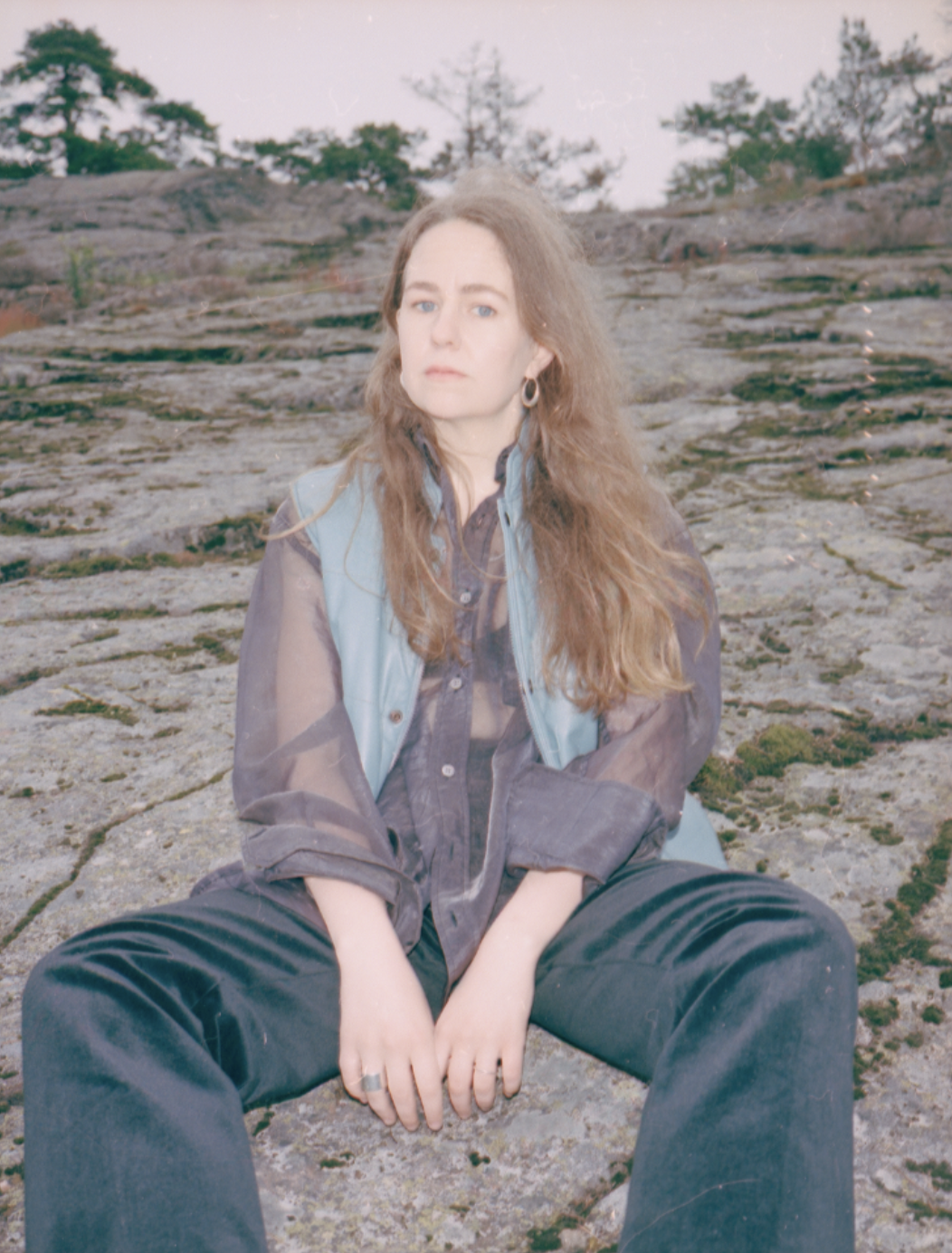 Alice Boman has released a new single Don’t Forget About Me from her debut album Dream On which will be released on Jan 17th via PIAS, produced by Patrik Berger.

This single is the 5th single from her upcoming album and is accompanied by a beautiful video, directed by Julia Ringdahl.

It is her first time working with Grammy-nominated producer Patrik Berger (Robyn, Charli XCX, Lana Del Rey, etc.), who said of Boman’s music “I never thought something so soft could sound so intense.” The two also found inspiration in time spent together watching videos of Pink Floyd live at Pompeii, and getting into what Boman calls “that wide and atmospheric sound world.”